“Since Ben's passing I've been looking for something to do with the music he left us. Not to make any money, just to get his music out so Ben could entertain, and people would know how talented my son was.” - Ed Schwartzman, Ben's father

15 years in the making

Ben Schwartzman died on October 15th, 2007, leaving behind 11 original songs. For nearly 15 years, his father, Ed Schwartzman of Bloomington, Indiana, has tried to get them heard. All of Ben's original music, professionally remastered, will be released as an album on streaming services November 12 under the name Falling Star: The Songs of Ben Schwartzman.

For press inquiries, use the Contact page or email FallingStarbyBenSchwartzman@gmail.com. 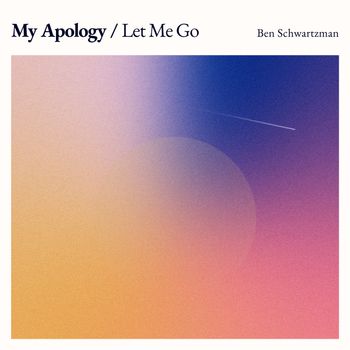 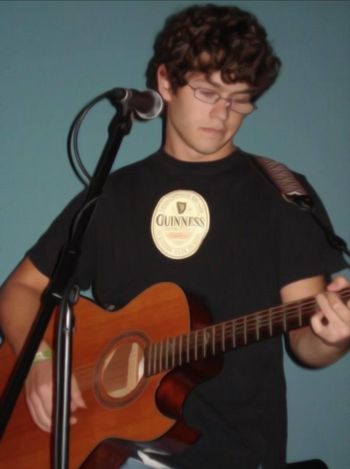 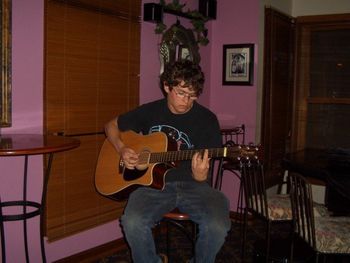 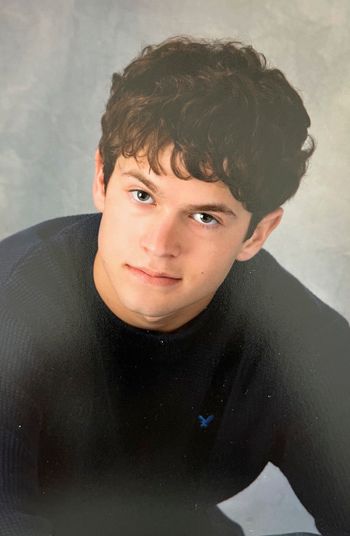 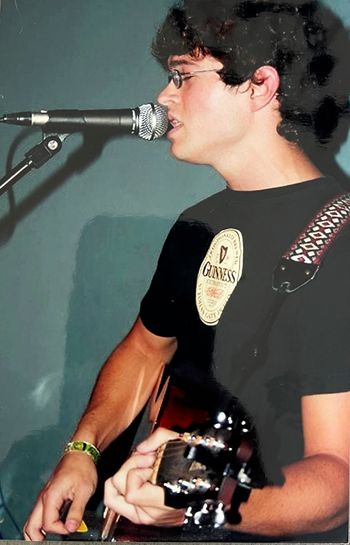 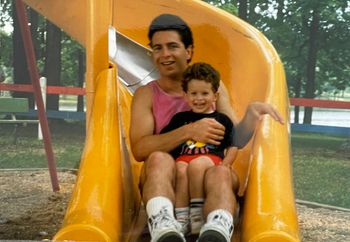 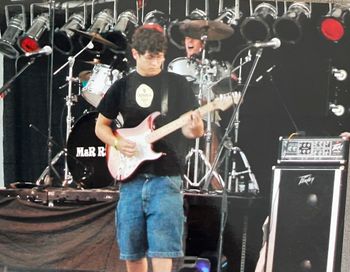 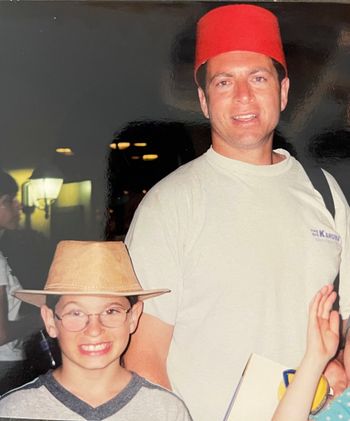 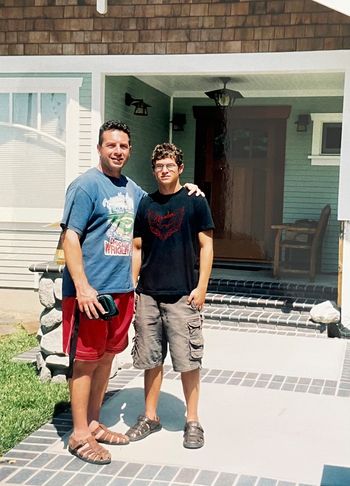 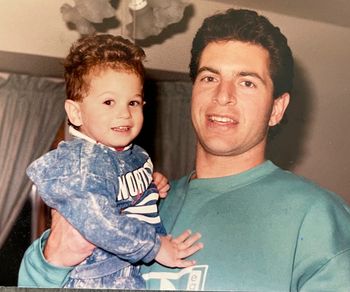 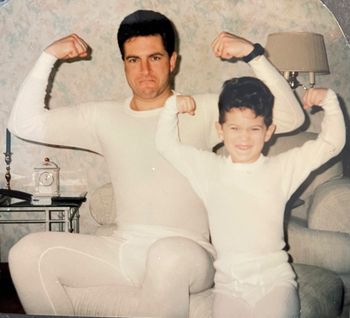 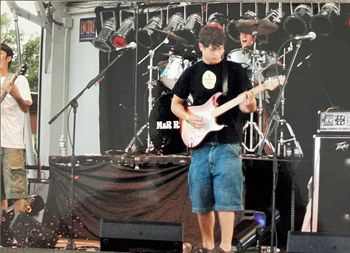 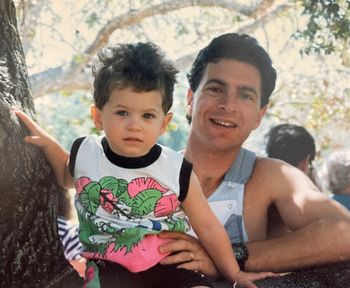 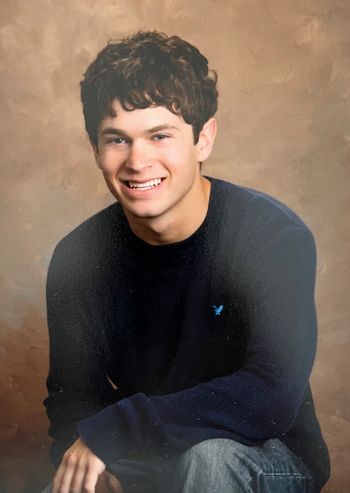 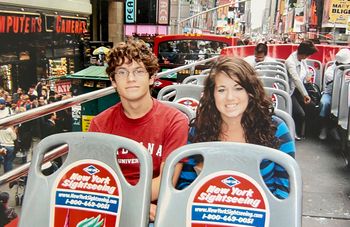 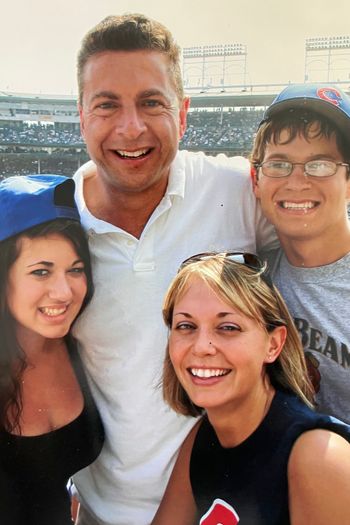 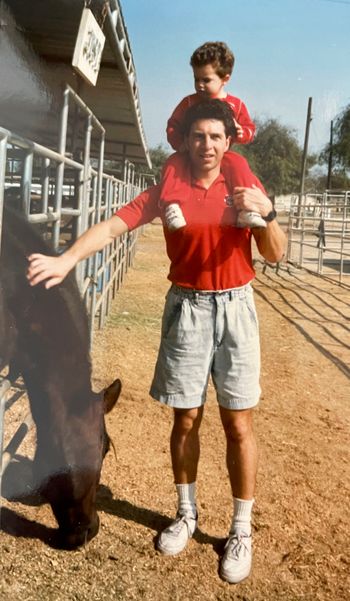 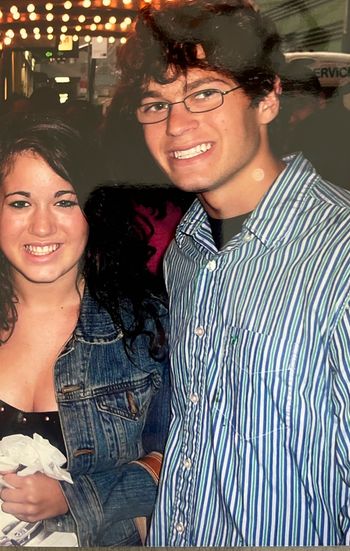 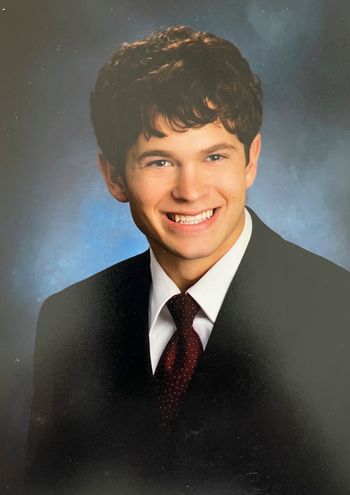